HP is going to shut down its Helion public cloud 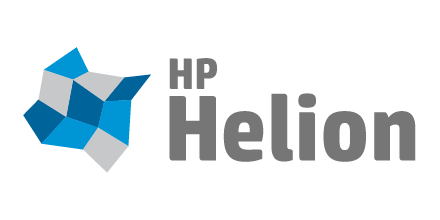 HP has announced that come January, it’s going to shut down the HP Helion public cloud — its cloud computing platform that competed head-on with the $7 billion Amazon Web Services giant.

“As we have before, we will help our customers design, build and run the best cloud environments suited to their needs – based on their workloads and their business and industry requirements,”

Cloud computing is a hot market, letting customers swipe a credit card and get access to essentially unlimited supercomputing power. Developers at startups and large enterpries alike love it because it gives them the ability to get really big, really quickly.

But while Amazon, Google, and Microsoft have all found great success in the public cloud market, simply buying and maintaining all the servers required to get up to the massive economies of scale necessary to compete in this kind of low-margin business is really hard.

That’s something HP has found out the hard way, with the HP Helion public cloud constantly coming under fire for being too small and too unfocused on the market to seriously make a dent.

And so, HP is going to shut down the HP Helion public cloud to stick with what its good at: Helping customers run their own data centers with hardware, software, and services to run at cloud levels of efficiency. The industry term for that concept is “private cloud,” and it plays into HP’s experience in servers and software.