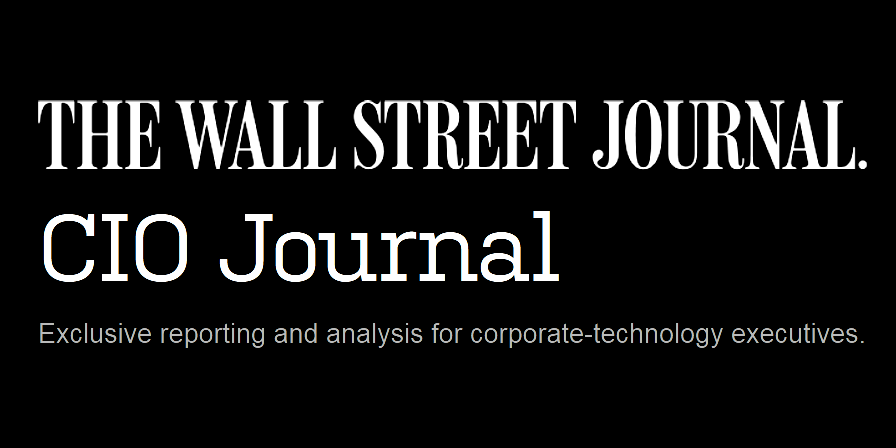 J.P. Morgan Chase looking to automate some of its software creation, said Wednesday it is joining the Cloud Foundry Foundation, an open source consortium that helps companies deploy applications at the speed of agile technology processes.

“It’s about creating an environment where the service matters more than how or what is delivering it” George Sherman, CIO of J.P. Morgan’s Global Technology Infrastructure, told CIO Journal in an interview at the bank’s offices here.

“With an open source foundation, you can influence the roadmap in months” he said.